Our first Killer Queen league begins October 24th, 2016.  This eight week league will occur on Monday nights from 7pm to 9pm.  At the conclusion of league play we will have a seeded tournament based on regular season results to determine a championship team.

Players can register in person beginning at 11am on Sunday October 23rd. A total of 40 spots are available.  Teams will be posted online the morning of October 24th and will play that evening beginning at 7pm.  Each team will play 3 rounds per week in a round robin format.  At the end of the season there will be a double elimination tournament to determine the winner.

If a player on a team is unable to attend for a given week, a substitution will be allowed only from players not on another team.  No team will be allowed to compete with the same substitute for more than two weeks of the league.  Teams will be responsible for the attendance of their members and substitutes will only be provided on an as available basis.

Matches in the league will be the best of 5 games and will alternate from day to night map for each game until one team has won 3 games.  The number of matches per week will be determined based on the number of teams created from the players registered.

The registration fee is $10 per player.  This will be paid when you register for the league.

Season One of the Killer Queen League is proudly sponsored by: 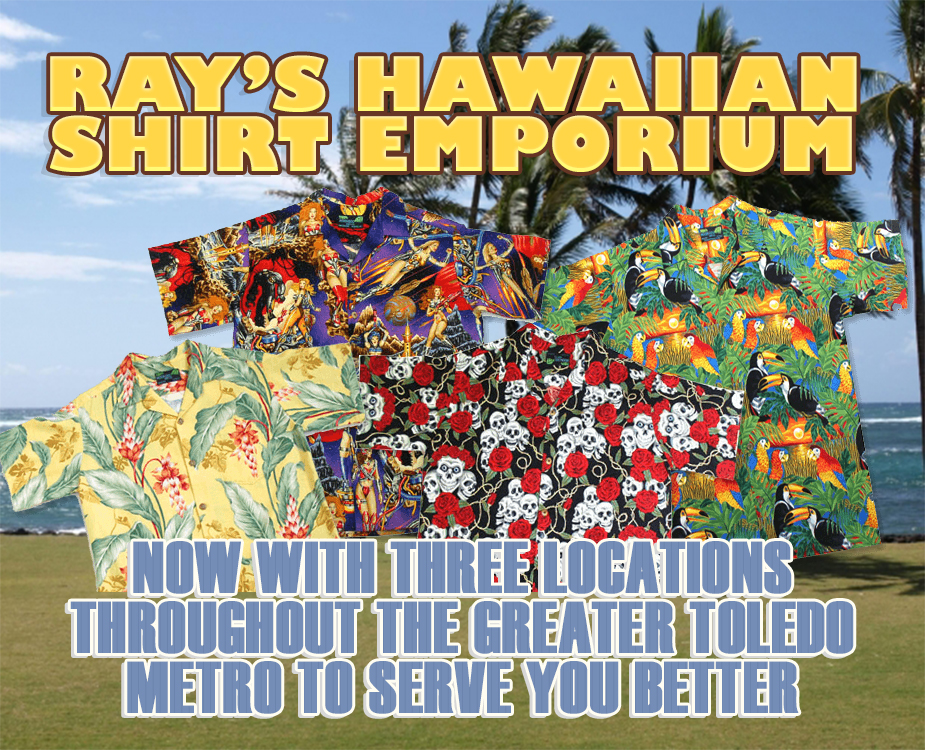